Among the independent artists we’ve have the pleasure of working with in the short time we’ve been a company is Collington, of Providence, Rhode Island. Collington’s music is a unique and relatable mix of rock and the subtleties associated with a singer/songwriter. 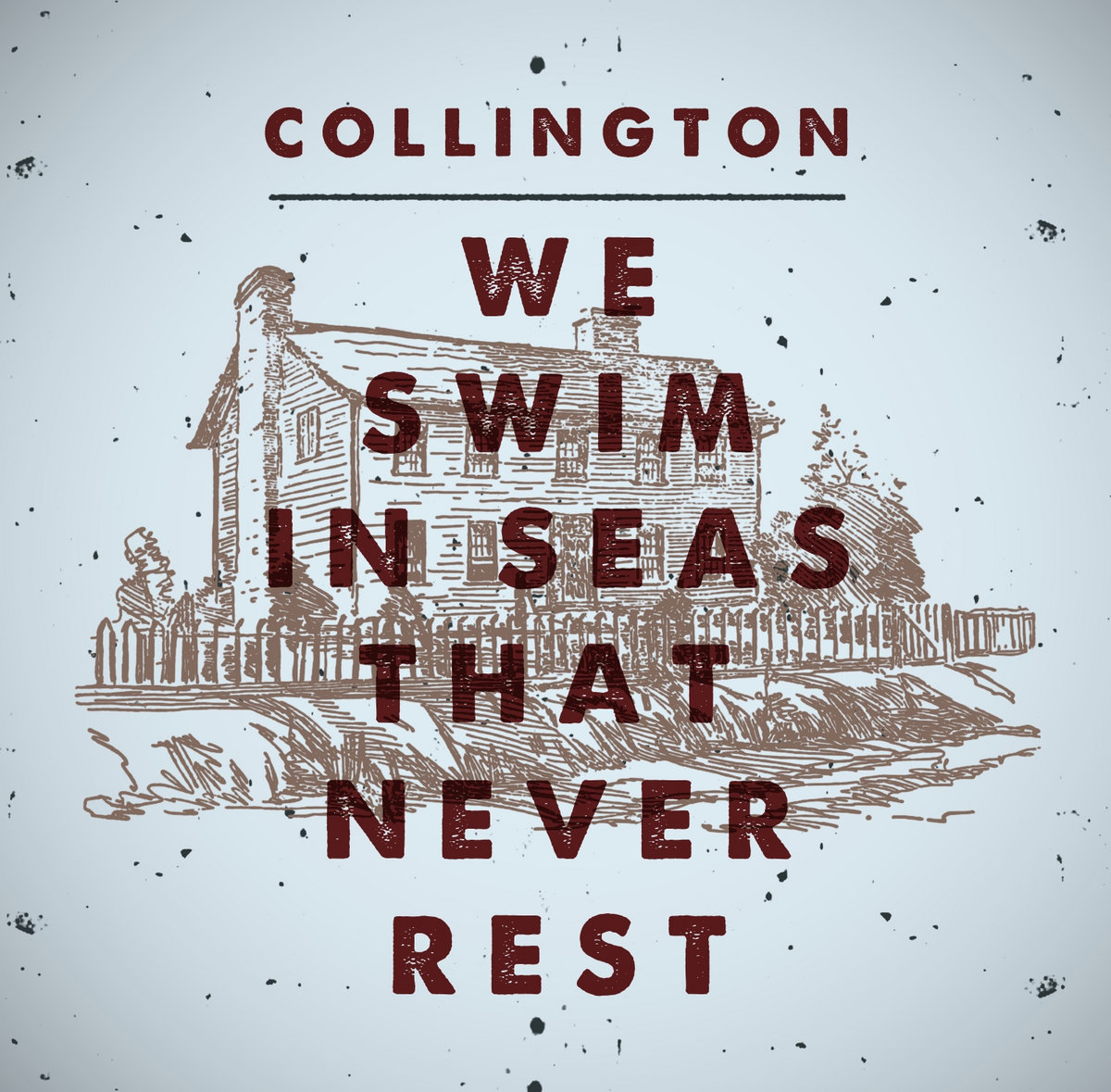 You can listen to the entire album at Relevant Magazine or buy it straight from
Collington on his website.
It will be available on iTunes and other media outlets on January 8th.

Collington’s CD release show will be held at The Met, in Pawtucket, RI on Januray 8th at 7PM with some old friends opening the show!

Make sure you check him out on Facebook too!